HOW BUJU WAS TRAPPED

HOW BUJU WAS TRAPPED
BABYLON OBSERVER REPORT AND RESEARCH MATERIAL 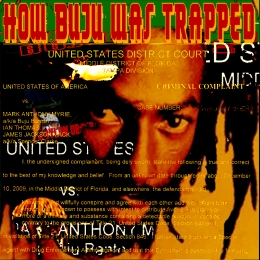 WWW, December 2009 - The news that Buju Banton was arrested on some crazy cocaine charges has shocked the Dancehall and Reggae community world wide, and even beyond that. In a released document which the Babylon Observer was given by the DANCEHALL.mobi website, the police claim just how everything was done.

Read and be amazed by what is obviously a set-up.

Just the other day, the Babylon Observer reported on the arrest of Buju Banton and reported about it. It didn't take too long before a comment was placed on the Dubroom weblog from a "gay rights activist" who basically defended the arrest because of Buju's remarks about homosexuality and a tune he did when he was a teenager. The comment ended with the words:

*If* buju is convicted, it will turn out that the gays were right all along...HE is buju. (LINK)

Even though it would give these "gay rights activists" too much credit for being responsible of Buju's arrest, it is obvious that they are useful idiots, used by the very same powers that trapped Buju Banton.

Just before all of this happened, Buju had been once again the target of the "gay rights activists" who did their best to threaten venues hosting Buju's US promotional tour for his "Rasta Got Soul" album. After having met with certain representants of these "activists", people were pepper-sprayed on Buju's concerts. He tells all about it in "The Cutting Edge", a radio program from Mutabaruka (MP3).

So much for the "gay rights activists".

Fortunately, another comment on the very same article on the Dubroom Weblog provided more information about the powers that trapped Buju. The webmaster of the www.dancehall.mobi website placed a link to a police document in which these police people claim to tell the story about the involvement of Buju Banton in a "conspiracy to posses with intention to distribute more than five kilograms of cocaine".

The document, which is reprinted on the Dubroom in JPG and PDF formats and in this article, reads like a conspiracy allright, but even though Buju Banton himself is mentioned only one time and it's clear that even in the very unlikely case that things happened the way they are described in the document, Buju Banton himself was more the victim of people around him. People who can be assumed were all police officials or the ones they wanted in jail because of the usual Babylonian reasons.

In the meantime, Buju Banton himself is said to maintain his sanity as he is locked up in a US prison, trying to help his fellow Jamaicans who often do not even have a lawyer to represent them. His label communicates to the people of the world that Buju denies the charges with all of his strength and is confident of his victory.

Read on to find out what's written in the (signed) police document.

CLICK ON THE PICTURES TO GET A BIGGER FORMAT, OR RIGHT-CLICK AND SELECT "SAVE AS..." TO DOWNLOAD THE HI-RES GRAPHICS TO YOUR COMPUTER. 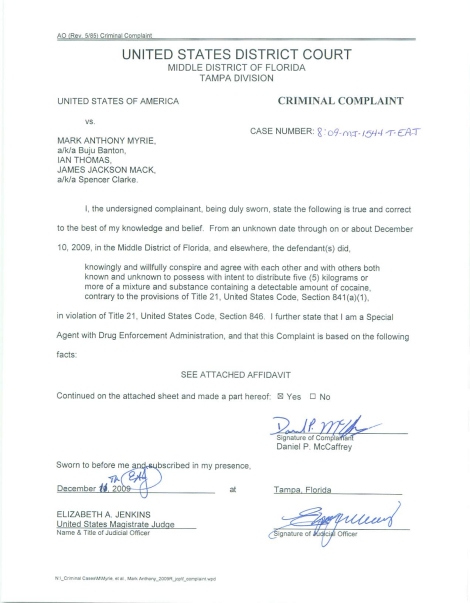 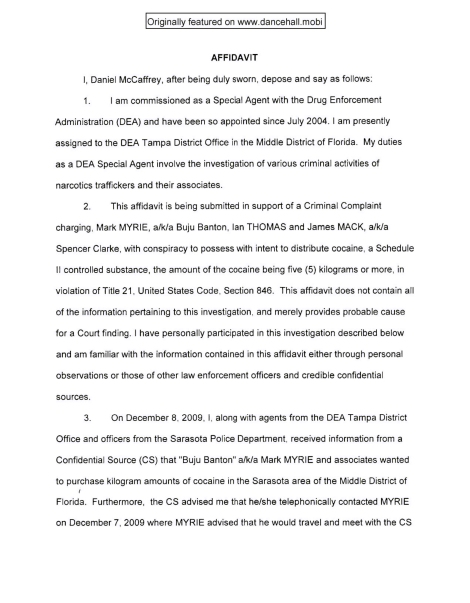 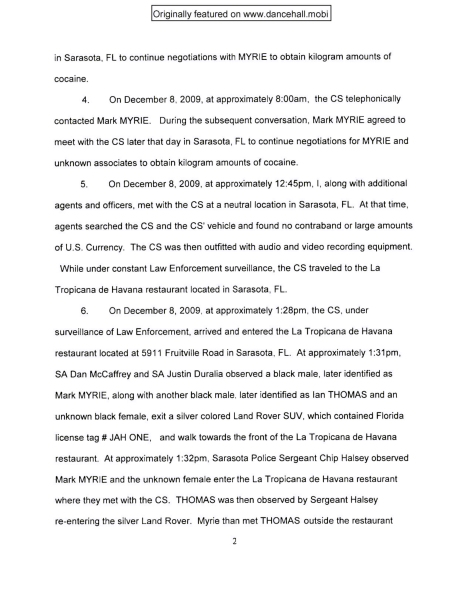 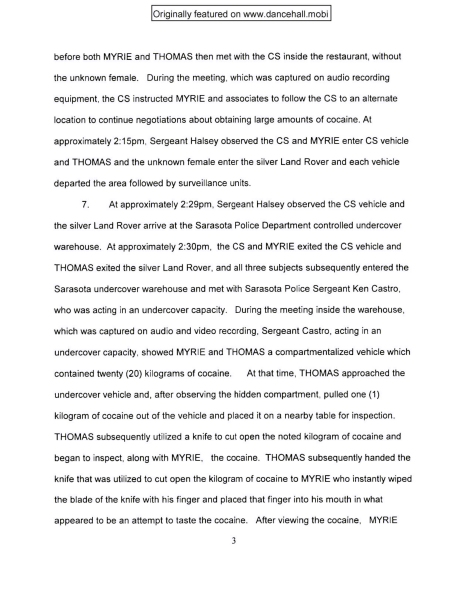 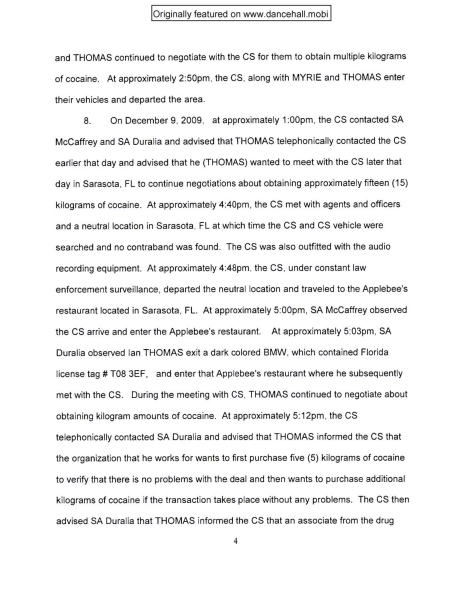 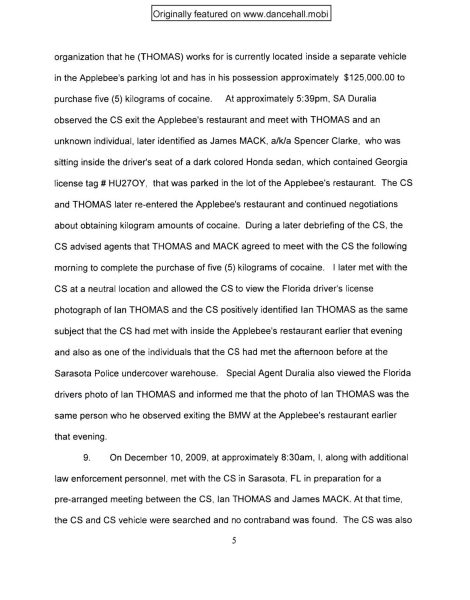 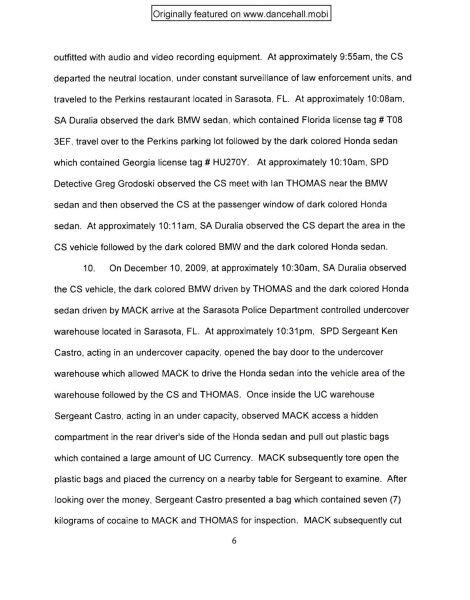 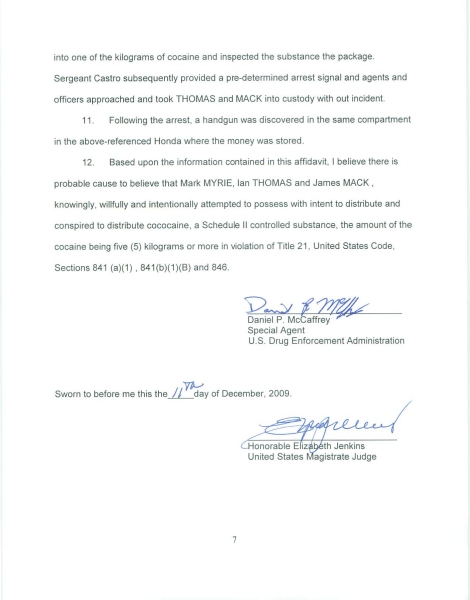